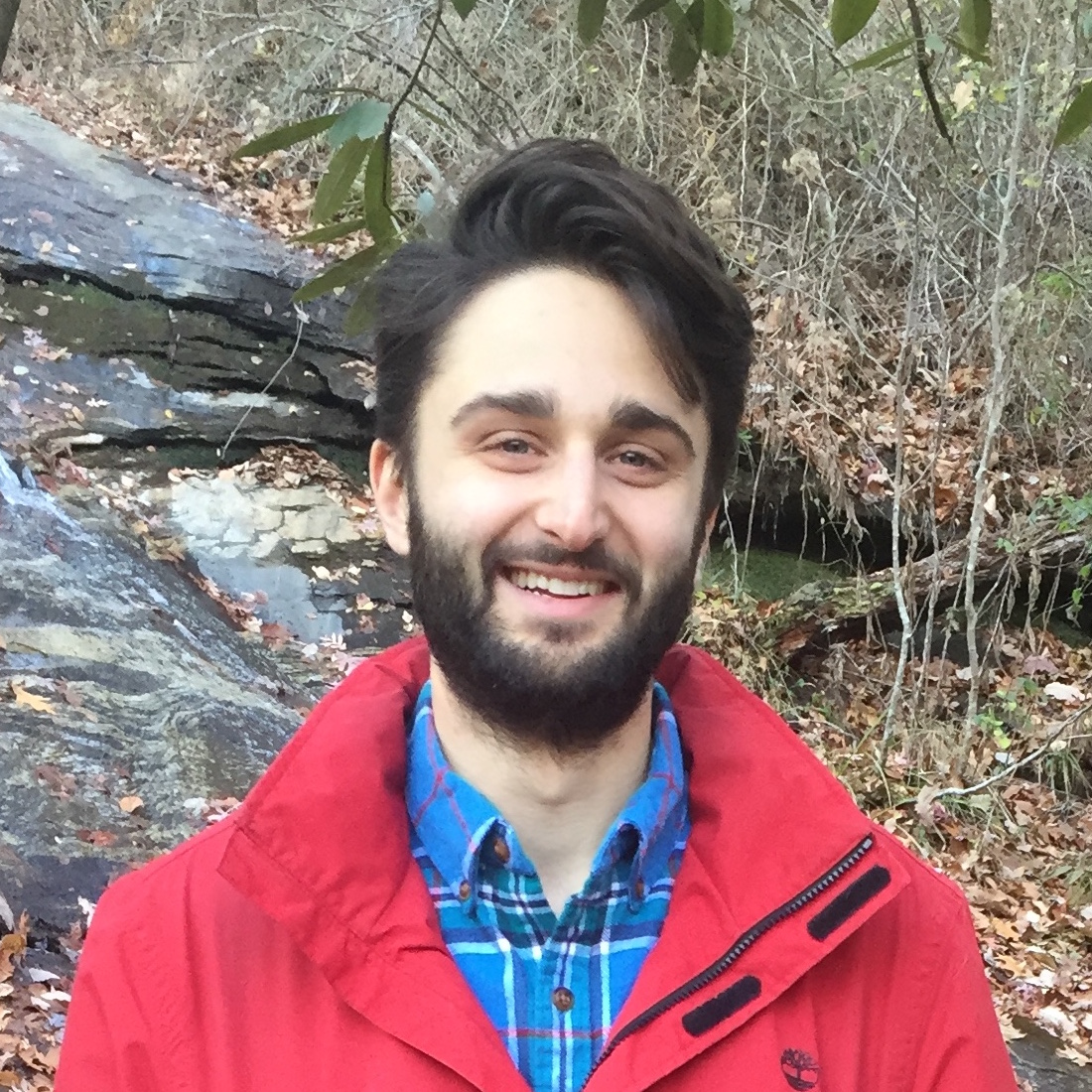 I’m broadly interested in the variety of scientific fields that inform conservation and the complexities involved in instituting effective conservation practice. In my own work, I’ve primarily explored the effects of anthropogenic habitat change on reptiles and amphibians. For example, I’ve studied the impacts of suburban development on pond-dwelling turtles in the Charlotte metropolitan area. I’ve also been involved in multiple projects evaluating the influence of river damming and urbanization on reptile and amphibian communities along the Broad River in South Carolina.

I think that understanding personal and cultural views on nature and its value is a necessary first step towards generating greater public support for conservation. Guided by this general idea, at UC Davis I led an undergraduate discussion course on the social construction of nature and wilderness. Check out the syllabus and course readings here.

My initial interest in conservation led me into the field of disease ecology. As a graduate student, I focused my dissertation work on the amphibian disease chytridiomycosis because of its severe impacts on amphibian populations globally, which have led to a conservation crisis. Specifically, my studies sought to identify the mechanisms that enable some amphibian hosts to resist this disease even as other species are driven to extinction or near-extinction due to outbreaks.

Increasingly, I’ve become interested in disease research more generally. Infectious disease systems are characterized by complexity; they necessarily involve the interactions between at least two organisms (the host and the pathogen) and can be subject to a variety of environmental influences. In addition, zoonotic diseases, those that can be transmitted from animals to humans, provide clear examples of the critical connections between environmental, wildlife, and human health. Finally, my disease work has prompted me to adopt new methods, including bioinformatics and statistical modeling of diverse data types.